"Four friends cement their bond with a secret society that gets beyond out of control. A disturbing, morally gray, intense page-turner." Kirkus Review of FIRST WE WERE IV 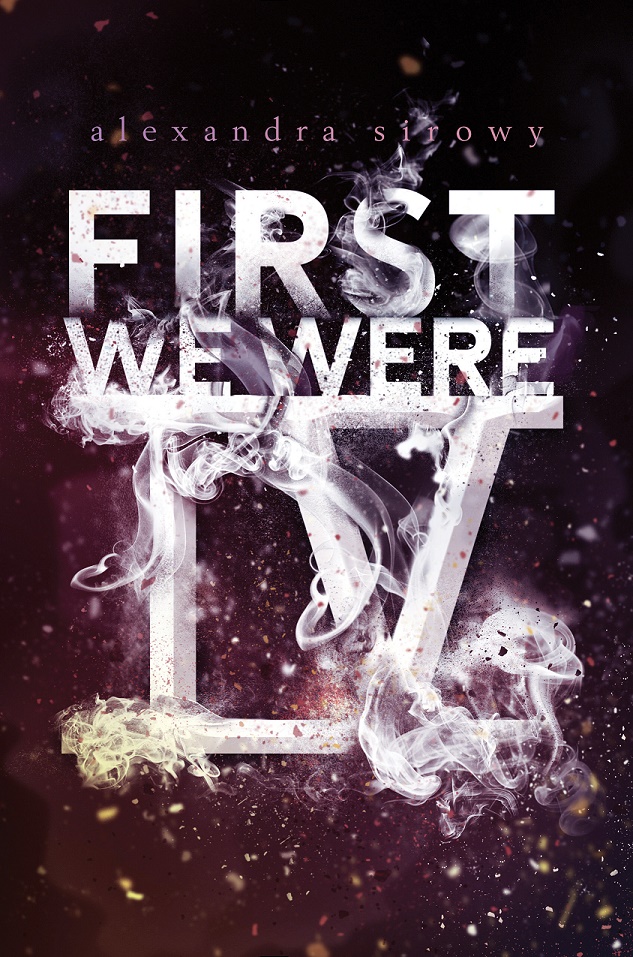 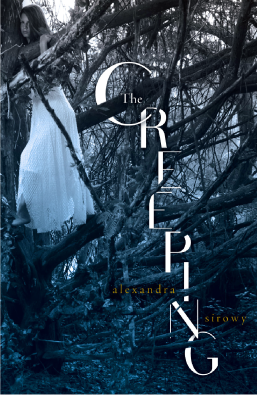 Welcome! I write young adult novels. THE CREEPING and THE TELLING are available wherever books are sold, and my third novel, FIRST WE WERE IV, will be released July 25th, 2017. Thank you so much for stopping by. 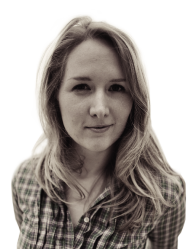